A small IT consultancy that solves hard problems

Got a hard problem?

We build rock solid, scalable cloud-based apps to help your company react to change and more importantly, get ahead of it. We tailor the code and the work environment to your in-house team and skills. We build ultra-maintainable code using a documentation-first development methodology, alongside agile testing processes and tools.

Our team has provided services to Starwood Hotels & Resorts, Pearson, The United States Dept. of Labor, and the California Dept. of Education. 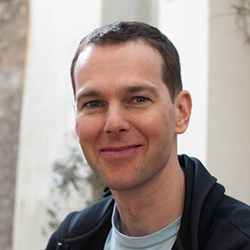 Richard has worked as a software engineer and consultant since 1993. He's built web infrastructure for publishers, visualizations for banks, and prediction software for retailers. He lives in Brighton, UK, and likes working with smart people doing funky stuff. His Lift Cookbook was published in 2013. 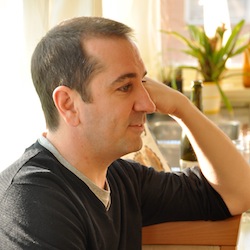 Jonathan has over a decades industry experience delivering JVM-based software for publishers and the travel industry. He has a BSc in Computer Science from the University of Auckland. Jonathan loves working with brilliant people to build wonderful things. He does this from Sydney, Australia, Where he lives with his family and rambunctious German Shorthaired Pointer, Elke.

Jason has been consulting for various corporations and government entities for almost 15 years. In addition to his programming experience, he enjoys melding open data sources with proprietary ones and building visualizations to help clients get a more complete understanding of their data. Jason lives and works in New York City. 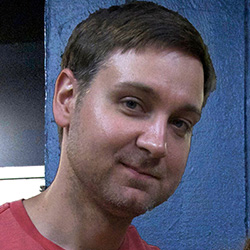 Dave has been helping clients put their ideas on the web since 1999. He likes to take a holistic approach to development and feels that having a strong understanding from backend through UI is important for creating successful, lasting solutions. Dave is a committer to both the Lift and Squeryl open source projects and is always exploring better ways to build remarkable applications. 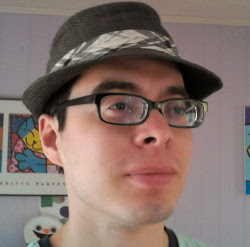 Diego has enjoyed turning clients' ideas into applications since 2001. He loves writing secured, real-time web applications that help you get things done. Diego is a committer to the Lift project and is always ready to help its community members get the most out of Lift. 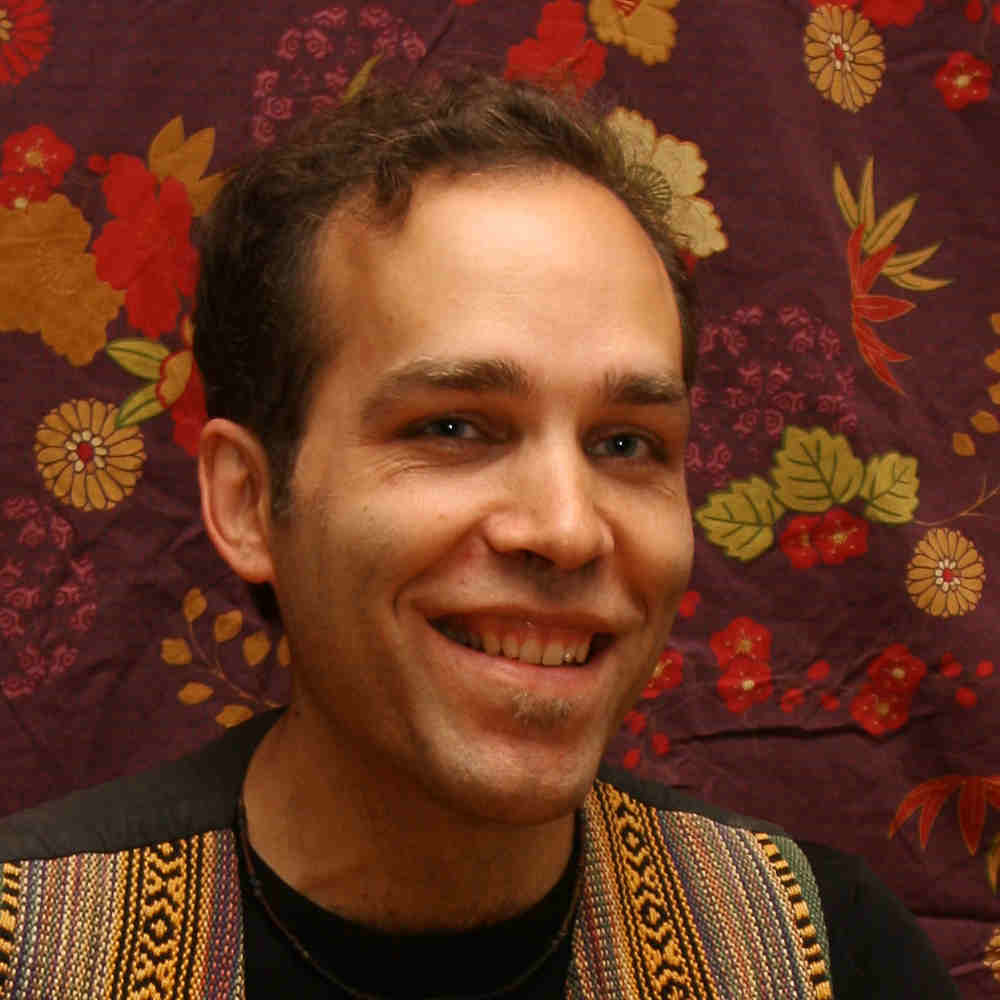 Max is a maker. He operates under the principles that what matters most is to build things that users will love, and that learning is the only constant in a developer's life. He's been a polyglot programmer since the mid 90s, and he's the author of the Squeryl Scala DSL. When not coding, he can be heard playing the bass, or playing percussions in a Balkan and Klezmer band. 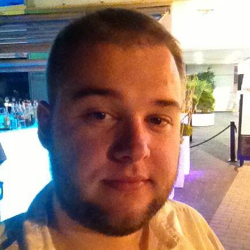 Franz has done commercial projects in over 25 languages in the past 12 years. He loves to build high concurrency applications with Scala and has been working with the Liftweb Framework since 2009, he is also the maintainer of the Liftweb-Netty-Adapter. He likes traveling around exotic islands, while living and working in Nuremberg, Germany.